Stephanie graduated from the Royal Northern College of Music with a Bachelor of Music with honours in 2016 and is currently working towards a Master’s in Music at the University of Hull. Since graduating, Stephanie has gained extensive experience playing at Weddings and events across the country in notable venues such as York Minster, Hull Minster, Peckforton Castle, Eastnor Castle, Allerton Castle, Durham Castle, Cave Castle and many more.

Professionally, Stephanie has performed with a range of orchestras and ensembles including the Skaparis Orchestra, Hull Philharmonic Orchestra and The Culture: Orchestra. In 2017, Stephanie performed Debussy’s ‘Danses’ for harp and string orchestra conducted by Nick Fallowfield. As part of the Skaparis orchestra, Stephanie went on tour with Gary Numan performing at sold out venues across Britain including The Royal Albert Hall, Shepherd’s Bush Empire, Birmingham Symphony Hall, The Bridgewater Hall, Glasgow Royal Concert Hall, Newcastle City Hall and Cardiff’s St David’s Hall.

Other projects include recording with Stuart McCallum and collaborating with The Broken Orchestra. In 2019, Stephanie joined The Dyr Sister on the electric harp; a trio combining contemporary folk with post-hip-hop and electronic music genres, layered with haunting and ethereal vocal harmonies.

To find out more or book, email: stephanieharpist@outlook.com 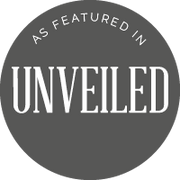 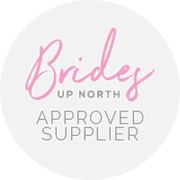 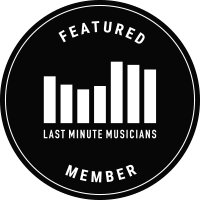 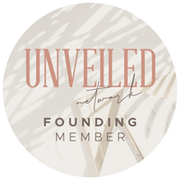